Adobe revealed its upcoming updates to its video programs today. Adobe Premiere Pro CC and After Effects CC are both getting timesaving features and tighter integration.

Premiere Pro CC now supports auto-saving to Creative Cloud so you’ll always have backups of your projects. New Live Text Templates allows videographers to change text within Premiere Pro without the need to jump into After Effects. 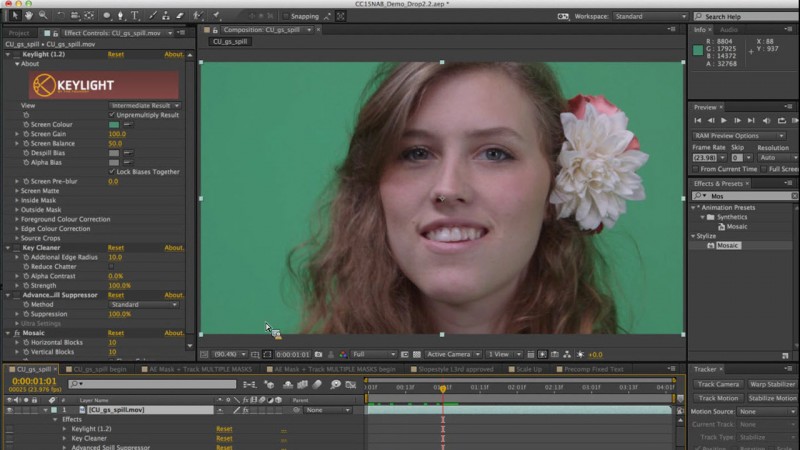 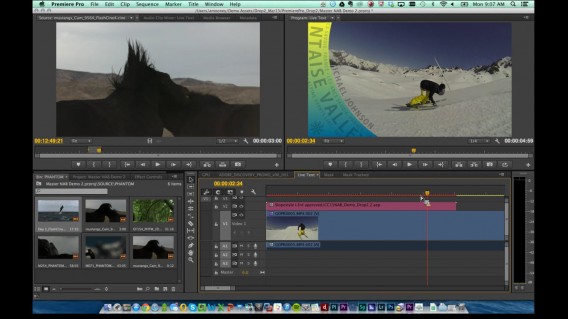 To save time, Adobe added Master Clip effects into Premiere, which applies changes to any video project that uses that clip.

For After Effects CC, Adobe has integrated Typekit so users can choose from a huge library of fonts. 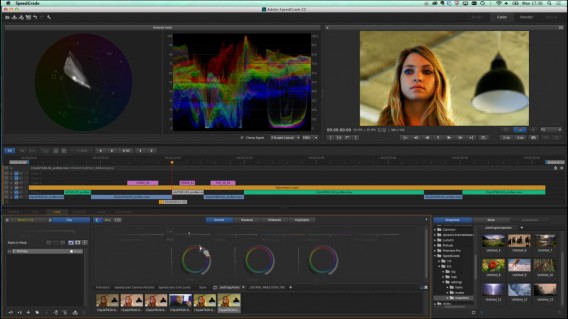 Adobe is also making its video editing suite compatible with 4K video resolutions for those UltraHD TVs that we saw at CES 2014. Support for higher frame rates (50-120 fps) will be added so your video plays smoothly.

Adobe expects to ship the updated Premiere Pro CC and After Effects CC “in the next couple of months, along with other major updates to Creative Cloud.”

If you liked this article then you'll love our newsletter!

Join us to receive hilarious memes, photo galleries, tips&tricks, and the best games!

How to adjust the timing of your videos in Adobe Premiere